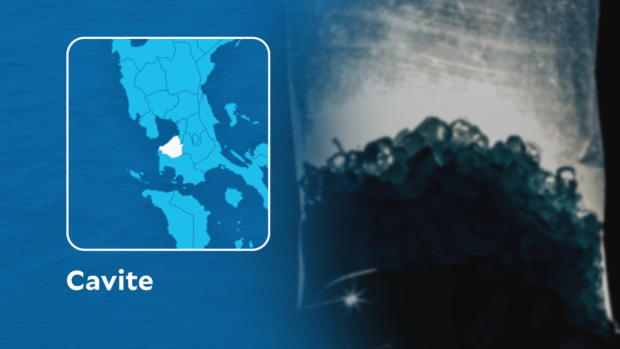 The Area 4A police mentioned DEU operatives in Dasmarias Metropolis arrested Bernie Tibatib in a buy-bust operation at 12:20 a.m. Monday in Barangay H-2.

Authorities confiscated from the suspect marijuana with an estimated Harmful Medication Board worth of P165,000.

Police tagged Tibatib as a “high-value” goal within the native drug conflict, a drug group chief, and a gun-for-hire gang member.