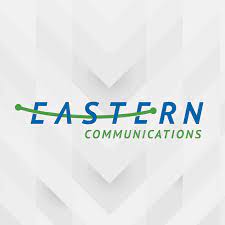 Jap Communications, with companions Globe Telecom Inc. and InfiniVAN, lately deployed a brand new cable-laying ship to complete the development of the Philippine Home Submarine Cable Community (PDSCN), which is slated for completion by April.

In a press release on Wednesday, the telecommunications options supplier mentioned the ship named “Subaru” would set up 9 segments of the cable undertaking.