Motorcyclist lifeless in hit-and-run in Cavite 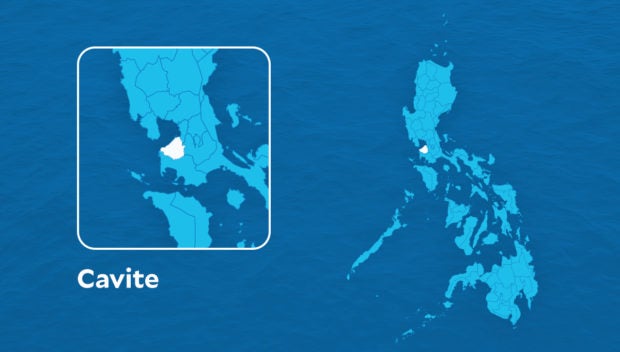 The Area 4A police reported that motorbike rider Christopher Mapa was touring alongside Tanza-Trece street in Barangay (village) Punto 1 when his automobile was facet swept by a nonetheless unidentified truck driver round 3:45 a.m.

The wayward motorbike consequently crashed into one other oncoming truck.

The sufferer died from severe accidents whereas being taken to a hospital within the locality.

The drivers of each vans sped off after the incident.

The report didn’t say if the rider was carrying a crash helmet.

Additional investigation is ongoing to establish the truck drivers.
…

Carry on studying: Motorcyclist lifeless in hit-and-run in Cavite