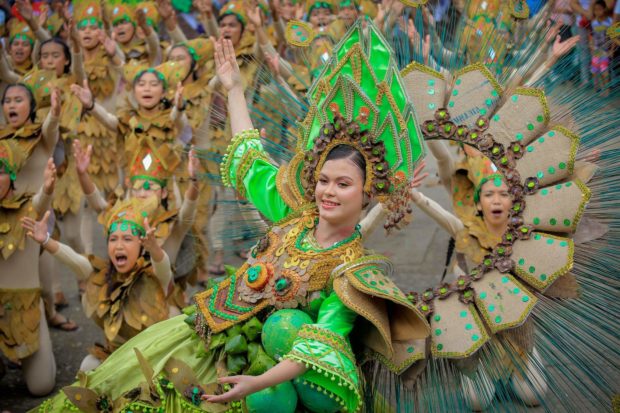 LINAMON, Lanao del Norte, Philippines — After a two-year absence as a result of pandemic, this tiny city whose individuals are primarily depending on coconuts for livelihood burst into merrymaking on Monday for the ‘Hudyaka sa Lubi’ Competition that celebrates the crop.

The competition coincides with the 63rd founding anniversary of the municipality.

The principle spotlight was the road dancing showdown participated in by contingents from the city’s eight villages, competing for the P70,000 prize for the competition grand champion, which went to Barangay Samburon.