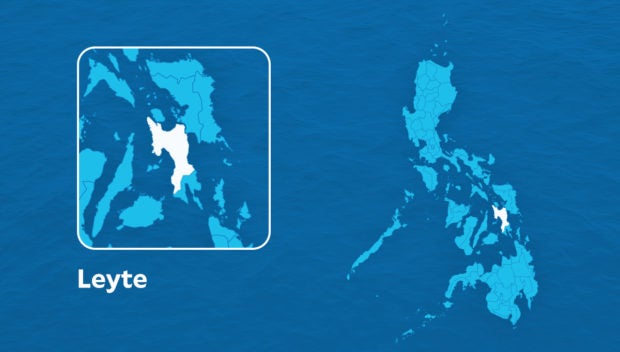 TACLOBAN CITY – 4 individuals had been rescued after their motorized banca capsized off Palompon city in Leyte on Thursday, Nov. 24.

Studies reaching the regional headquarters of the Philippine Nationwide Police (PNP), primarily based in Palo, Leyte, stated the 4 had been on their approach to Masbate from Camotes Island, Cebu when the seacraft capsized on account of sturdy winds and heavy rains at round 2 a.m.

The rescued passengers had been recognized as Jayson Napoles, 25; Robert Sangotan, 25; Jocyl Lape, 47; and Herry Taladro, 42. All had been from Claveria city, Masbate.